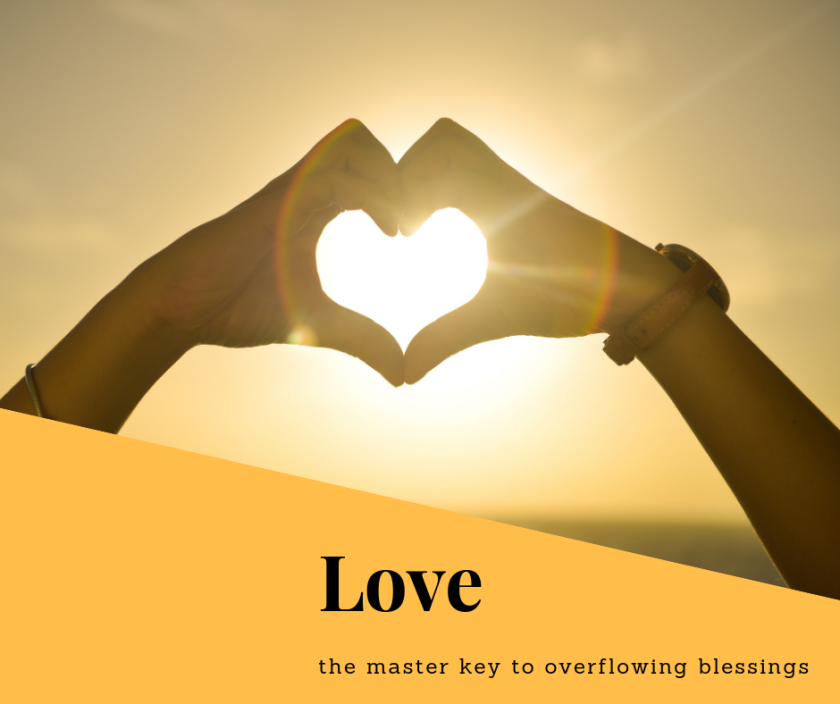 What are the benefits of love?

Your rise as giant in life is rooted in love. Every genuine lover of God is a star. Love is what it takes for a nonentity to become a celebrity. Peter and others were uneducated but they were announced.

Acts 4:13 KJV
“Now when they saw the boldness of Peter and John, and perceived that they were unlearned and ignorant men, they marvelled; and they took knowledge of them, that they had been with Jesus.”

It’s not about carrying title, certificate position, or age notwithstanding. Peter preached and three thousands souls were turned at the spot. You see, it requires love to be given a voice in your world.

Acts 2:41 KJV
“Then they that gladly received his word were baptized: and the same day there were added unto them about three thousand souls.”

There are so many great talents unheard in the grave. Let God announced you by keying yourself into the demands of the sacrifice of love

Daniel 12:3 KJV
“And they that be wise shall shine as the brightness of the firmament; and they that turn many to righteousness as the stars for ever and ever.”

Every authentic believer(lover of Christ) is a record breaker, ground breaker and pathfinder. Those who serve God genuinely are international phenomena, they are global figures.

Daniel 11:32 KJV
“And such as do wickedly against the covenant shall he corrupt by flatteries: but the people that do know their God shall be strong, and do exploits.”

1 Corinthians 2:9 KJV
“But as it is written, Eye hath not seen, nor ear heard, neither have entered into the heart of man, the things which God hath prepared for them that love him.”

These are the mysteries of the Kingdom that works. Don’t be left out. Everyone is moving. It will be better that you move with the cloud.