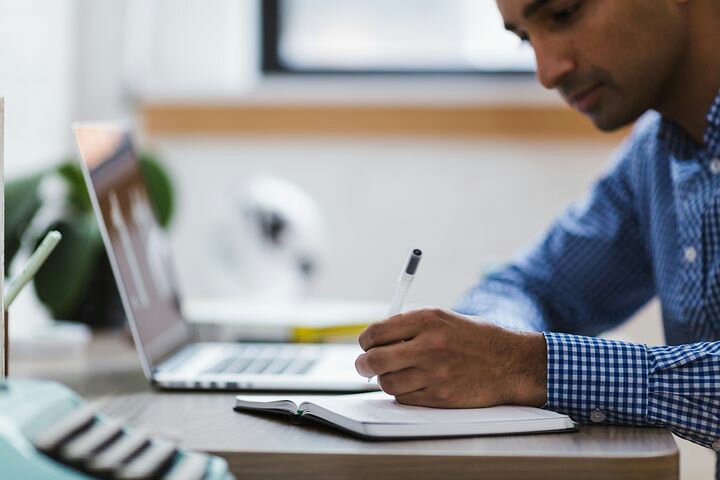 There is this testimony of a candidate seeking an admission into a tertiary institution, this fellow was worried, fretted and almost completely out. Because he knew nobody who could give him an admission (no connections).

Then, he went to a great God’s servant to explain his predicament to him. The great servant of God told him “only if he knows who you knows you won’t be complaining he has been complaining.” Then, light sparked off, and something began to turn inside of this fellow. Therefore, he proceeded to the school of which he was seeking an admission.

On his way, a car parked by his side, the man inside the car asked the son of God, “how can I get to the school?” (the man was also going to the same school for the for his son’s admission). The son of God joined them in the car and they all went to the school.

GOD was the man who rode his son majestically (on His chariot) into his admission.

I once had a story of a candidate who wrote an exam and scored zero. But when the examiner was marking his script, he angrily wrote double question marks which was recorded to the candidate as 77 out of 100. Imagine?

Now, let’s take a look at what favour is.

Favour is the aura of God that colours your efforts and covers your errors in life. Or better still, favour is the presence of God that engulfs his lover, then covers his errors and decorates his endeavours.

Every genuine believer is a God ordained candidate for favour. He is qualifies for an enlistment in the school of favour. “For thou, Lord, wilt bless the righteous; with favour wilt thou compass him as with a shield. (Psalm.5:12)”

Favour is not something that can be given by any mortal man. Favour can only be given by God. GOD is the lifter and builder of men. “For promotion cometh neither from the east, nor from the west, nor from the south. But God is the judge: he putteth down one, and setteth up another. (Psalm.97:6-7)”

How can I be enlisted as a candidate in the school of favour? 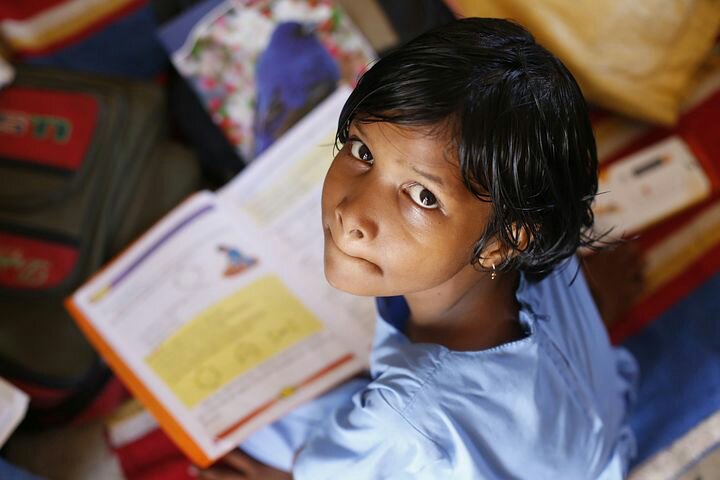 Let it becomes your ultimate goal in life if don’t want die in need and struggle. The cheapest way to avoid wastage: time, energy and destiny is to be involved in the pursuit of the kingdom’s mission. The kingdom’s mission is the rescuing mission. Become a rescue agent for Christ by saving souls from fire and every other things will follow, that is the way it works. It works like fire!

I pray that none of you reading this will become a waste.

This scripture is enough for you if you can think enough. It’s enough to live a fulfilled life in a grand style.

A redirection of traffic takes place when you are on the street, online rescuing souls or on your kneels interceding on behalf of the lost and unsaved. You are a saviour as a believer, it’s your mandate to save others. Things that others are running after will be running after you – traffic’s redirection.

(b). Praise – There is a virtue of favour in praise (Mat.14:6-7). You don’t make things happen in life, it’s the presence of God that engulfs you that make things happen. And God’s presence can be cheaply accessed by entering into praise on a constant or consistent basis.

“But when Herod’s birthday was kept, the daughter of Herodias danced before them, and pleased Herod. [7] Whereupon he promised with an oath to give her whatsoever she would ask. (Mat.14:6-7)”

God is the king. If you too can dance before this KING, He will ask you, my daughter or son, “what do you want me to do for you?” Just like the way He asked Solomon. Understand this, A praiseful atmosphere is a wonderful atmosphere (See, Acts. 16:25-26). Praise lifestyle will always secure His attention. Be the Paul and Silas today! Be the Esther today! 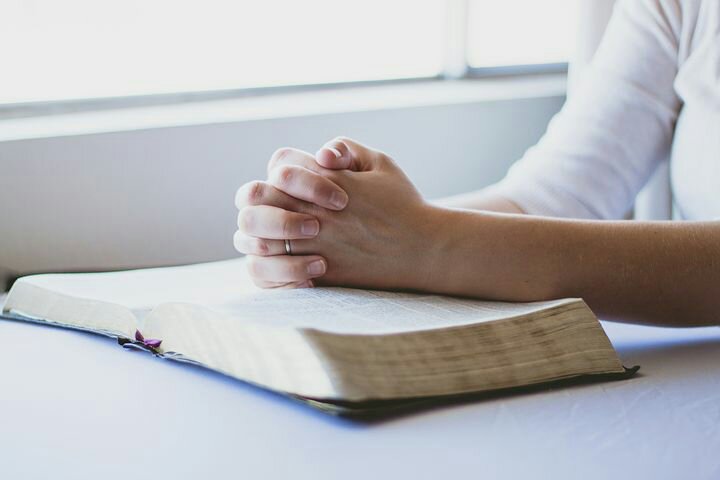 King David became a man after God’s own heart by engaging in a praise lifestyle. He was confronted by the most incessant oppositions during his time but he won them all as a result of tireless praise, acknowledgement and thanksgiving. That is how powerful praise can be. “Praise-warfare” is a spiritual medium through which we transfers our battle to God (2.Chr.20:22).

If you can turn all your bitterness, anger, hatred and complains into praises, acknowledgements and thanksgivings, the reality of Supernatural favour over every of your affair in life will never be farfetched.

Friend, the two surest ways to be enlisted in the school of favour are kingdom mindedness and a praiseful lifestyle. Engage in these spiritual platforms and you will see changes in all your affairs. 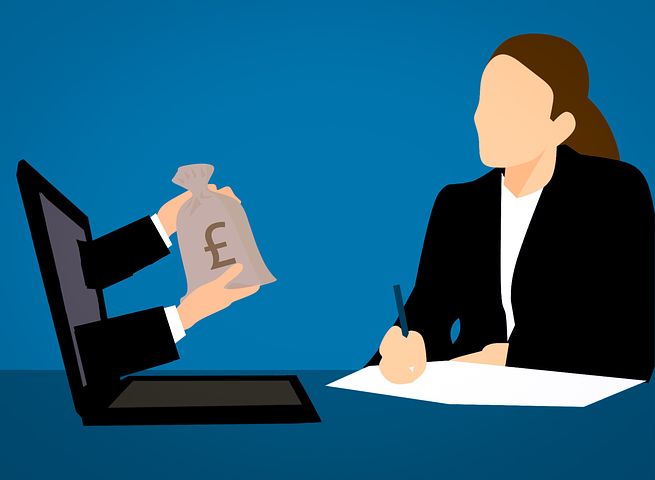 I will like to start by telling you guys that God is not a taskmaster, He is a paymaster. He is a rewarder of those that diligently seek Him. He hates idleness and rewards hard work.

Now let me introduce you to the business:

God is looking for who will work with Him as partners and shareholders whom will be given dividends as at when due. He is looking for partners who are ready to work without being discourage in some days or months or years time.

Interestingly, The benefits will be: Prosperity, abundance, fruitfulness, success, change of levels/status among others while the benefits are sickness and disease free life with long life. Awesome!

Rewards are going to be shared according to your commitment to the work on ground.

Here is the job description:

Any further roles will be communicated on this platforms from time to time. Everybody is invited, no qualification(s), skills, heights, certificates or experience required.

All you need to do is to accept Jesus as your personal lord and saviour and choose the narrow path of obedience to His instructions, then you will be receiving your rewards as promised. Awesome!

The truth is that, it requires maturity and understanding to work with God. Earthly employers can use you and dump you but God is not a user of men – God does not use people; He blesses people.

The sad thing is that many people will choose to walk in the broad way where things are easy and convenient. Truly, you will enjoy life for a while but it won’t stand the test of time.

The narrow path is where few people thread, you may not meet as many people there, as you would have expected but Jesus is always there because that is the only road He always walks.

I have chosen to walk the narrow path because that is the only path that bring happiness and fulfilments.

It may take many years before you start seeing the rewards of obedience. Moses spent forty years in the wilderness before He could fulfil His mission but He actually fulfilled it.

But the promises will surely come.

You Just don’t give up. press in, press on and press through. You are making progress….

All the commandments of God are for our benefits.

Last Friday, I promised you guys a post today by 7:00Pm. The post is not ready yet. I’m very sorry for that. Probably on Wednesday, it will be ready.