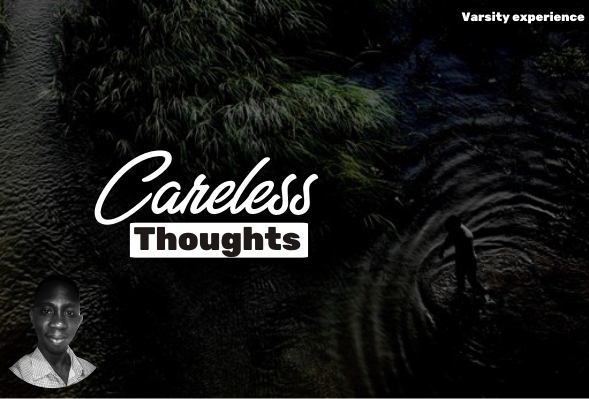 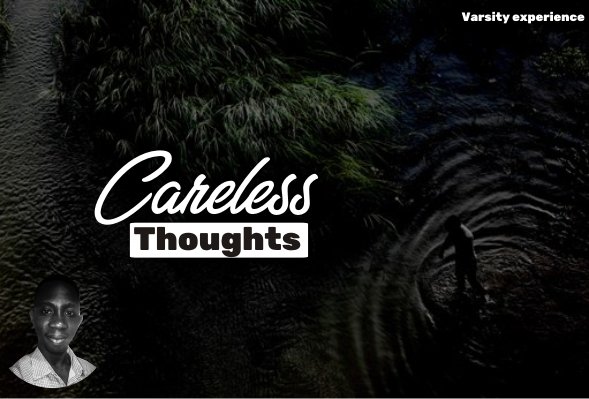 There are opportunities everywhere but mankind are blind to see them. There are really no poor nations but there are poor people in every nation. When the number of poor people in a nation outnumbered the number of the rich people, then we say we have a poor nation. When the number of the rich people outnumbered the number of the poor people, then we have a rich nation. There are no nations without challenges, the difference among them is that: some are committed to solve their challenges while others are committed to celebrate theirs. And whatever you celebrate, multiplies: and out of them shall proceed thanksgiving and the voice of them that make merry: and i will multiply them, and they shall not be few; i will also glorify them, and they shall not be small (Jer.30:19). If you celebrate failure, you would have more failure; if you celebrate success, you would have more success. if you celebrate poverty, you would have plenty of poverty.

Some fellows here in Nigeria would say, “nothing has been working in this country; nobody can make it in this country except they steal.”  Now that you have traveled abroad, what has now worked? The root of your failure is not the country you are. In fact, your nation has no correlation with your situation. Here is the truth: you have not been empowered to live beyond failure.

There is an army of powerless people in Africa, most Africans are late risers, people in other continents have conquered the moon while we are yet to conquer the earth. Nothing empowers like knowledge. Here, we have so many devoted believers. While that is fine, as religion teaches us how to pray. And prayers empowers, but prayer cannot empowers you above knowledge. God’s own people are gone into captivity because they have no knowledge (Isaiah.5:13). It’s failure thoughts that make failure; defeatist thoughts make defeat.  Breakthrough thoughts make breakthrough while success makes success. Everyone gets what they think, this is divine setting and God can’t break this principle of because of you. If He does, He would be violating His own law. Think well, speak well and it shall be well with you.