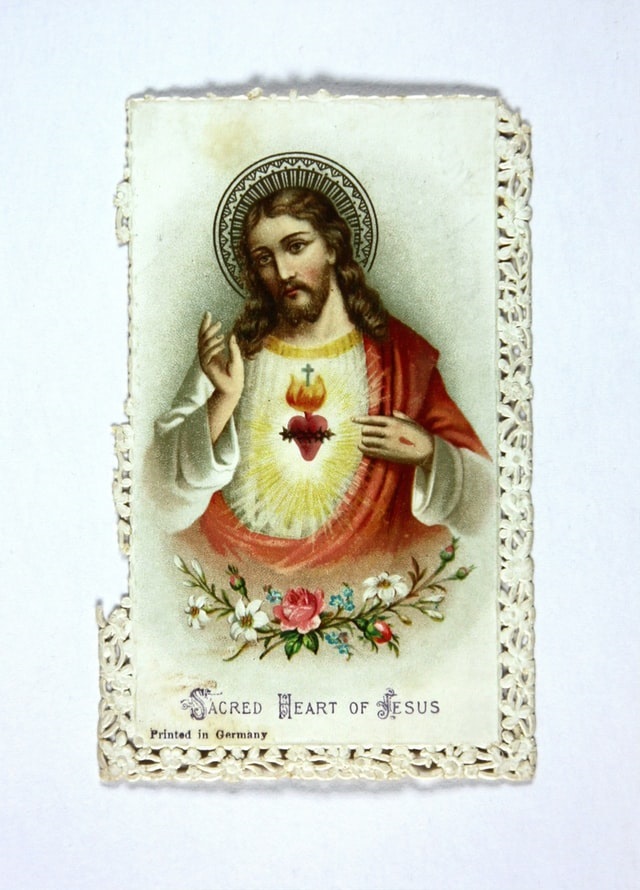 “Wherefore God also hath highly exalted Him and given him a name which is above every name. That at the name of Jesus every knee should bow, of things in heaven and things in earth, and things under the earth.—Philippians.2:12-13.

You can use the name of Jesus to give your life a new shape; you can use It to turn your business, marriage, and career around in 360 degrees.

Be mindful of the name you name your children. People tend to exhibit the attributes of the name given to them. That’s why so many biblical heroes had to change their names to suit their offices.

Remember Peter used to be known as Simon, which means a shaking reed.  When Simon (a reed) became Peter (the rock), the giant in him awoke. He became Peter the rock and that fit the ruggedness of his office.

We can find the prophecy about the birth of a messiah in the book of Isaiah.

“For a child is born to us, a son is given to us. The government will rest on his shoulders. And he will be called: Wonderful Counselor, Mighty God, Everlasting Father, and Prince of Peace. His government and its peace will never end.”—Isiah.9:6-7.

Below are the mysteries behind the Name of Jesus:

His name is wonderful – Most of the attributes of the name of Jesus are mentioned in Isaiah.9, they manifest themselves into reality when you use the name of Jesus. The name of Jesus is full of wonders. It can heal the sick,  liberate the poor, oppressed and raise the dead. This list is endless. It’s very vital to understand the values that the name carries.

His name is mighty – The supremacy of the name of Jesus was proven in a conquest between Elijah and the prophets of the Baal; the yardstick of measurement was a fire. If God is the real God, let fire come down from heaven; If Baal is the veritable god or not, let fire come down. The Baal agents carried out their best but all their efforts were futile. The God that answers by fire responded with a consuming fire. And that settled the case. Thus the supremacy of  God was established.

Another scene took place in Pharaoh’s court, it was a saga between Aaron’s rod and the rods of the sorcerers. The original and the counterfeit. The rod of Aaron turned to a serpent, and the rod of the magicians also turned to serpents. But the serpent of Aaron swallowed all the serpents of the magician. Thus, proving the supremacy of God. Here, you must be sensitive about miracles. Not all miracles are genuine. Some are traditional magic. The magician rods also turned to serpents. (See Exodus.7:9-12)

Understand that the rod symbolizes the name of Jesus. And there shall come forth a rod out of Jesse, and a Branch shall grow out of his roots  (Jesus is the rod). With the rod in Moses’ hands, diverse signs and wonders occurred. The rod departed the red sea; water gushed out from the rock; the rod rained tempest and hails upon the Egyptians. Understand that you have a rod in your hands to perform signs and wonders.

The name of Jesus is eternal – His name carries everlasting value that is beyond this world.

Peace – In a restless world, the only place where you can find a genuine rest is in Jesus. There is a lot of jostling and bustling here and there. Consciously or unconsciously, even believers are caught in the web. Until surrender to Jesus, and leave the ring of unrest, the journey will always rough.

In A World Whereby There Is A lot Of Jostling And Bustling Here And There. Consciously Or Unconsciously, Even Believers Are Caught Up In The Web.

Rest Is The Hall Mark Of Faith. Rest Is Essential For The Miraculous To Flow. Until You Leave The Boxing Ring By Tapping The Hands Of Jesus To Step In, Winning Is Not In View.

When The Storm Came, The Disciples Were Wearing Out Themselves Frantically In A Bid To Save Themselves. But When They Remembered To Invite Jesus (Who Was Sleeping In The Midst Of A Storm) To The Situation, He Stopped The Storm.

You See, I Don’t Care About The Kind Of Storm That You’re Facing Right Now – Whether Stormy Marriage Or Academic Struggle. When You Invite Jesus To Step In And Take Over, Your Storm Will Be Over.

In A Jet Set Age And Restless World, Seeing Into The Realm Of The Spirit Will Always Confer Rest.

A Time Came When The Syrian Army Were Planning A War Against Israel, Anytime They Attempted To Make War Planes, The Secret Would Leak To Prophet Elisha Through Divine Intervention. And This Made Them To Be Frustrated. Then, They Sent An Army To Arrest The Prophet Of God.

Gehazi, The Servant Of the Prophet, Was Almost Paralyzed By Fear – Seeing The Army Of Syria Encamped Them But Elisha Could Not Be Daunted By Their Presence Because He Could See Into The Spirit’s Realm. He Prayed For Gehazi And His Eyes Popped Open. He Too Could See The Host Of Angels Engulfed Them And He Was At Rest.

Seeing Into The Realm Of The Spirit Will Always Confer Rest Anyday.

*LIFE IS TOILING OUTSIDE GOD*

I Am The Vine, Ye Are The Branches: He That Abideth In Me, And I In Him, The Same Bringeth Forth Much Fruit: For Without Me Ye Can Do Nothing. (John.15:5)

One Encounter With The Truth Is Worth Than Many Years Of Efforts. Embrace The Truth And Live A Fulfilled Life.